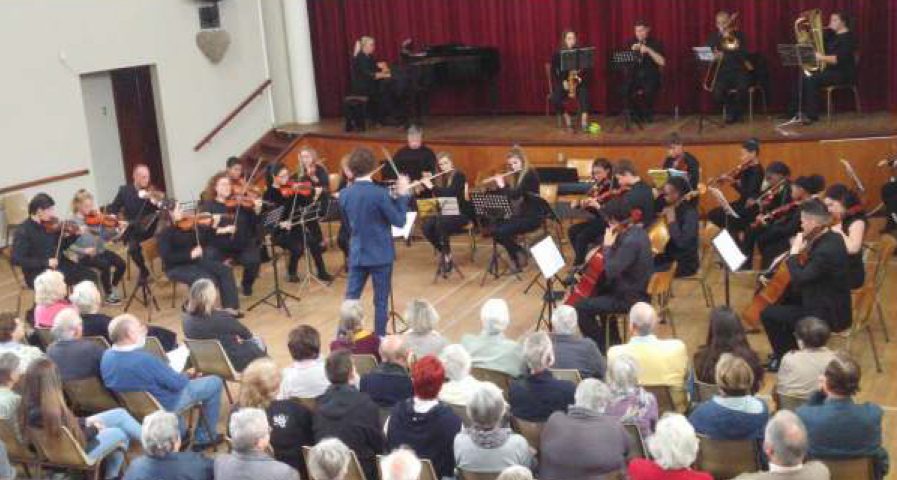 The Enlighten Music project which includes the Hermanus Academy of Music and the Enlighten Strings Ensemble, celebrated a successful year. Two new projects came on board – the Young Imvumis, a violin project for ten young children from Zwelihle, Hermanus and the establishment of the Enlighten Symphony Orchestra for the Youth (ESO). As before, the emphasis was on performance excellence, development of the ensemble groups and creating op-portunities for talented individuals to excel in their genre.

Highlights have been plentiful!

The Botrivier Marimba Band, established in 2013, excelled throughout the year. They were awarded for their excellent marimba playing at the ARTSCAPE Youth Music Festival and had a highly successful tour to Botswana as guests of the Mara-a-Pula school in Gaborone during September.

The Gansbaai Primary school won the Choir medal at the Overberg Eisteddfod and back at home two young learners were placed on the UNISA roll of honour for their excellent results.

The Enlighten STRINGS ensemble received intensive training in both individual playing as well as theoretical classes. Excellent results in both the practical and theoretical UNISA exams were proof of sheer hard work and dedication. Six young STRINGS players were selected
to play in the Enlighten Symphony Orchestra for the Youth (ESO).

The Young IMVUMIS, in partnership with Grootbos Foundation, commenced at the beginning of 2018. The commitment of the parents as well as the excellent progress of these very young learners
contributed towards the major success of a music concert held at Enlighten during November 2018.

The Enlighten Symphony Orchestra for the Youth (ESO) performed successfully to a packed audience at the 2018 FynArts festival. This concert was described by many people who attended, as the highlight of the 2018 FynArts music performances. 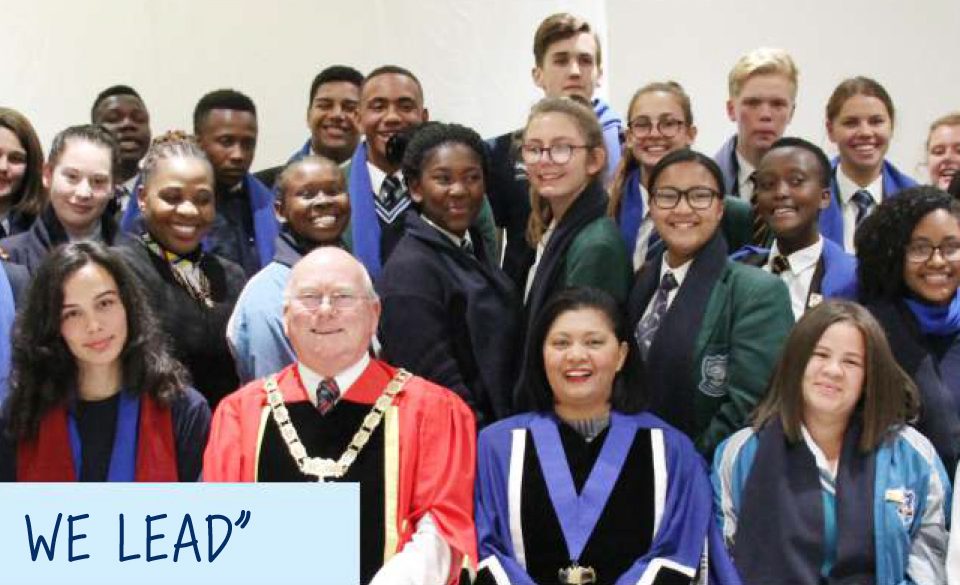 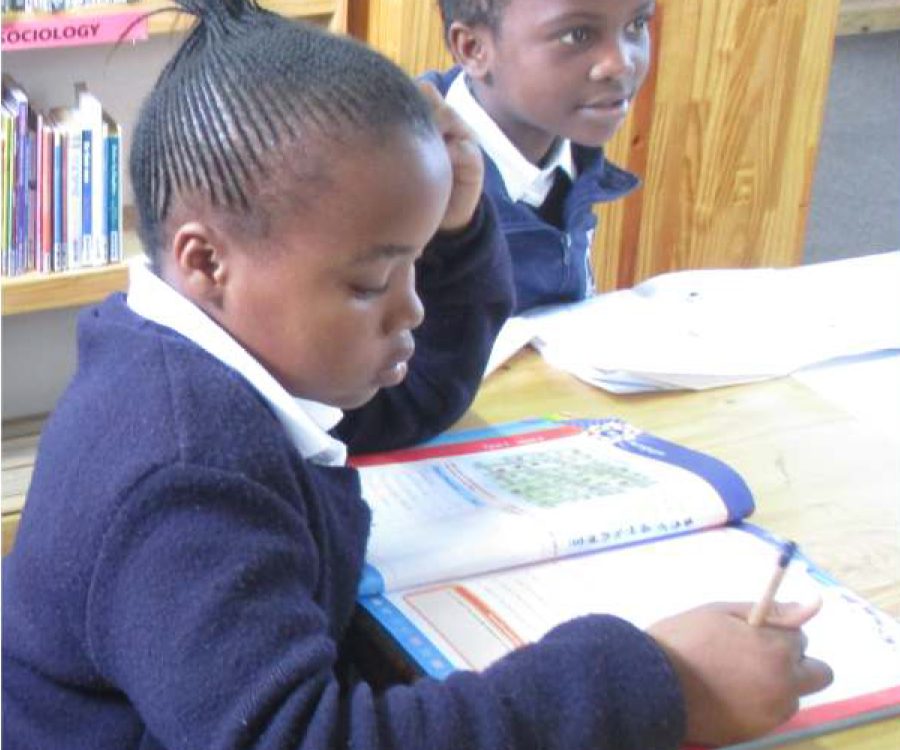 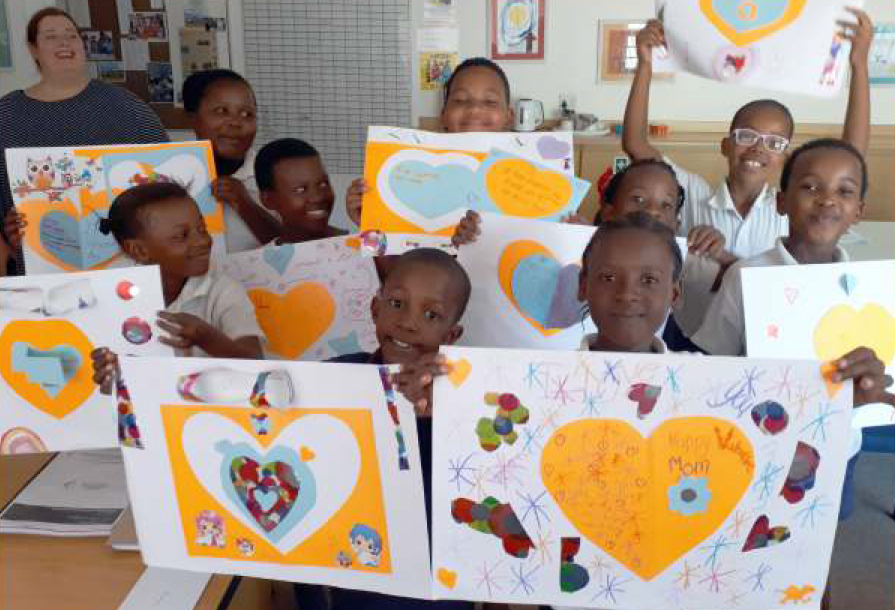 To improve the skills of teachers through appropriate courses and interventions in all disciplines.

To stimulate and grow leadership skills, cross-cultural under standing and teamwork in young people.

To improve the literacy and numeracy levels of learners at all phases with particular emphasis at the Foundation Phase.